new/s/leak’s interdisciplinarity shows in the diversity of the team behind it. There are scientists from Universität Hamburg and TU Darmstadt of different fields, and people from different departments of our media partner.

Gregor Wiedemann, Postdoctoral Researcher in Chris’ group, is our main executive research staff for the language-related parts of new/s/leak, also filling the role als head of engineering & quality assurance manager for the backend.

Seid Muhie Yimam, Research Assistant in the LT group, supports us with implementing the backend of  new/s/leak.

Uli Fahrer, Student Assistant in the LT group, was also part of the team for the Network of Days (which we use as a basis), and will support us developing it further within our project. He’s mainly responsible for developing the backend, and supervising some fellow students working on the visual part. 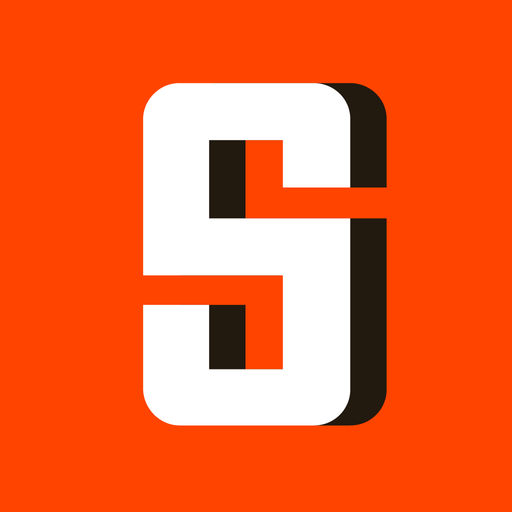 At DER SPIEGEL, the project is coordinated by the IT department. The main customers from DER SPIEGEL however are at home in the newsroom: we are in active exchange with enthusiastic and curious stakeholders in print and online newsrooms.

Tatiana von Landesberger, head of the Visual Search and Analysis Group, is one of our principal investigators, supervising the Information Visualization part.

Kathrin Ballweg, PhD Student in Tatiana’s group, carries out research around the graphical parts of new/s/leak, and is also responsible for conceptualizing the user experience.

Franziska Lehmann, about to graduate with a M.Sc. in Business Informatics, works on a research project on requirements management with Tatiana & Kathrin. Her project involves in particular requirements analysis for new/s/leak.